16 replies to this topic 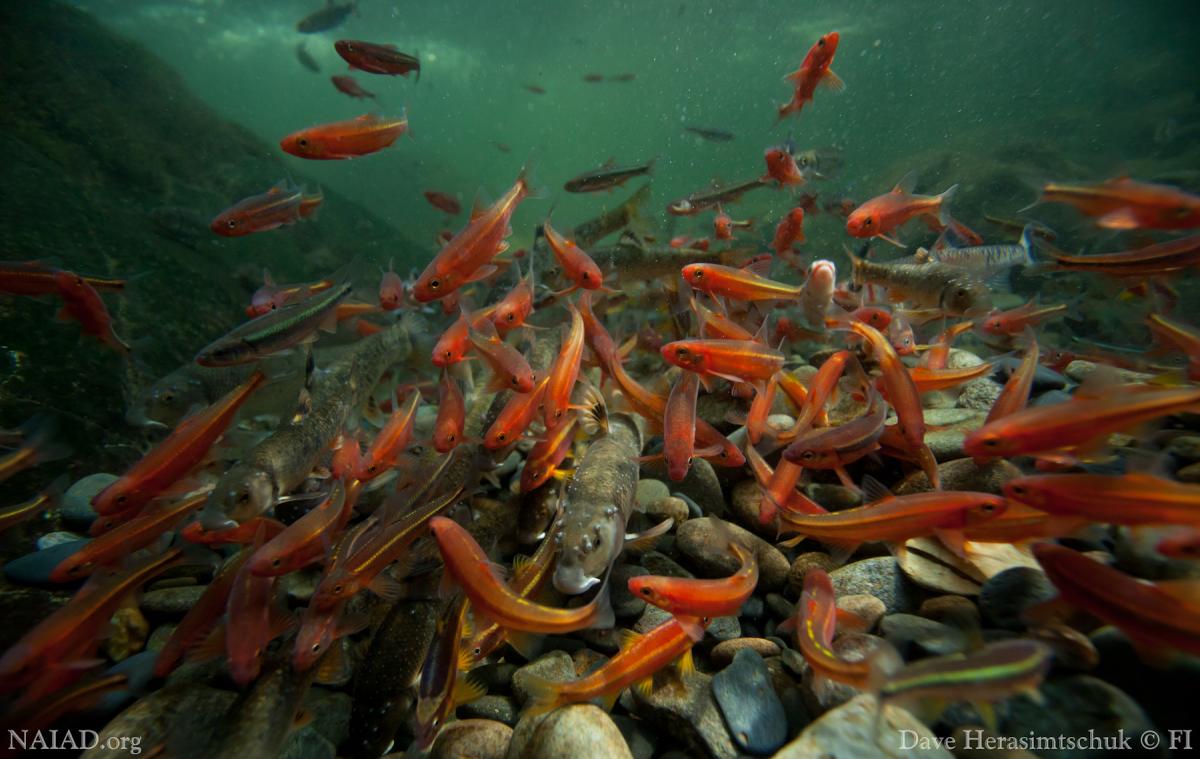 Freshwaters Illustrated released a fundraising preview of their Hidden Rivers film series the other day. JR of CFI tried to share it at the Kentucky NANFA convention
but the internet connection was way too slow.

I hope that NANFAns will make contributions to this project. These guys just may well be our best ambassadors to the general public for the fish we know and love.
Artful, beautiful videography with shared words, sounds and music it hints at a wonderful story that all but a very few of us know about. I suspect that within a few
years their documentary will be airing on many PBS stations nationwide.
Freshwaters Illustrated has proven themselves with a fascinating account of a Japanese ecologist titled RiverWebs. It has aired nationwide on PBS from 2008 -
2012.


Here is a link to a intro to the RiverWebs video...

And you can see more of Freshwaters lllustrated's work at...

Check it out and please consider helping them carry our message to others. 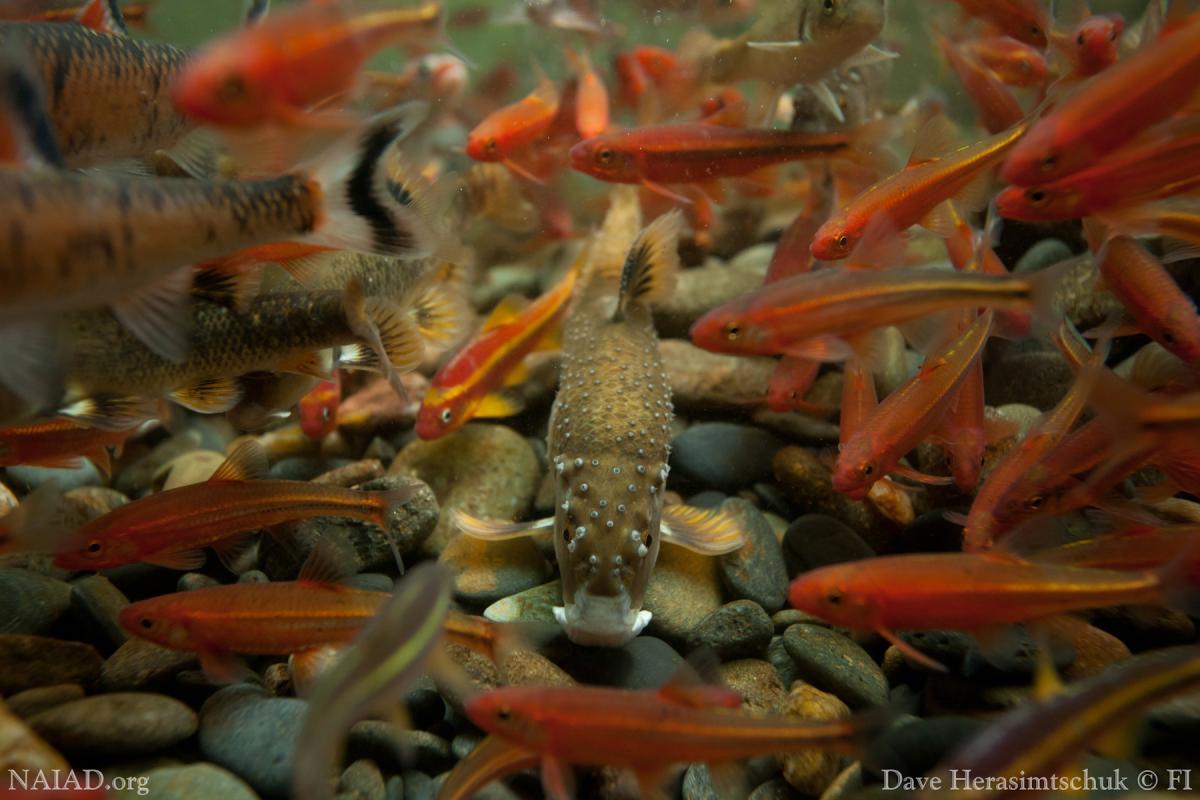 The trailer is very impressive. I would love to see it turn into a full length film someday. I think it could reach a large audience and do a lot to increase awareness, interest, and support for our native streams and fishes.

This film should be awesome! I made my contribution.

Wow that video looks amazing. I really hope it hits its goal!

Alright I made my contribution...Brook Trout baby!

Did anyone receive info about how we will receive the additional perks? I received the code for the extended video in my email, but nothing else on the other stuff.

I figure the hard goods would probably be mailed once the fundraiser is over. I haven't gotten my stuff yet either. If I were doing the same, though, I'd rather send a bunch of stuff at one time vs many small shipments.

Has anyone yet to receive the perks packages from donating yet? I have not, but I have also not received the extended video code. I contacted the organization and have not heard back yet, but I just wanted to see if anyone else had.

Has anyone yet to receive the perks packages from donating yet? I have not, but I have also not received the extended video code. I contacted the organization and have not heard back yet, but I just wanted to see if anyone else had.

I contacted the person, Jeremy, who was over the fundraiser. He emailed me and said that participants would be receiving their perks this week or next. I'm not sure exactly how that works. My perk package had a Photo from the Freshwater Illustrated gallery, or whatever, so I didn't get to choose which one I wanted. I assume there will be something in my package that will tell me how to do that.

Thanks for the heads up Josh. I checked my email today and saw the email he sent about the packages being mailed out soon, image selection, and the link to the extended video