Had a real nice day snorkeling the Conasauga yesterday.  Matt Wagner was up from Mississippi and brought a few friends along.  And of course the Snorkelmeister was there doing his education thing (this time with a group of Boy Scouts, that I think were from the Atlanta area).  While there was not much high color due to how late in the summer we are, the fish were abundant and a few were still showing off a bit.

The beauty of the river was there on full display. 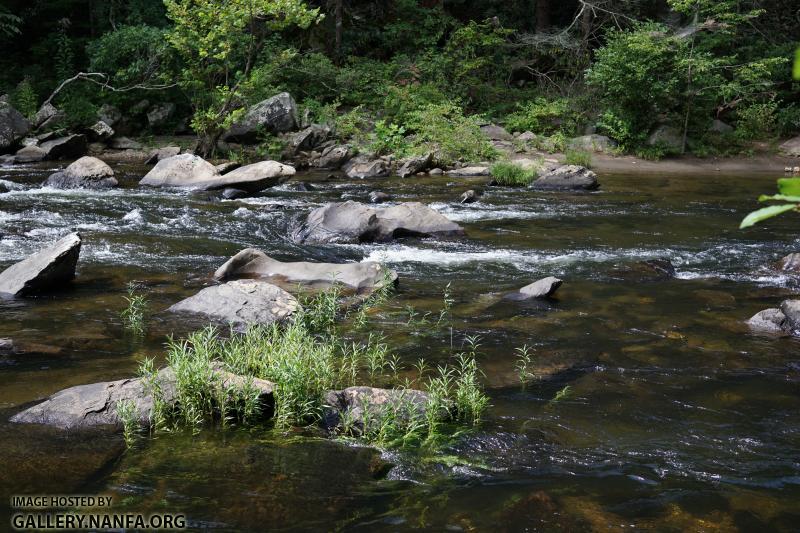 One of my personal favorites, the Logperch were out flipping everything in sight. 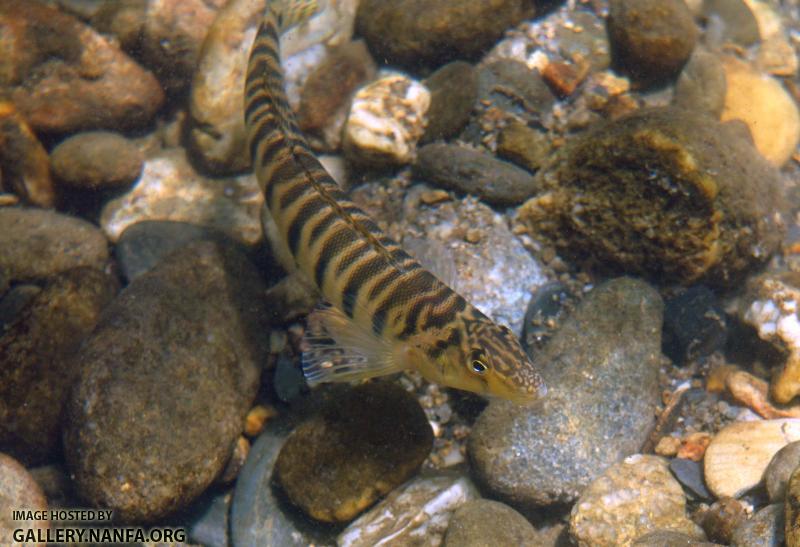 The Alabama Hogsuckers were also very active in their feeding while I was in the water.  Lots of smaller individuals showing their distinctive black flags.

We saw Tricolor Shiners and the fed listed Blue Shiners and Alabama Shiners in all their different niches.  This one male (and a few others) was colored up and had the frosted fins along the underside. 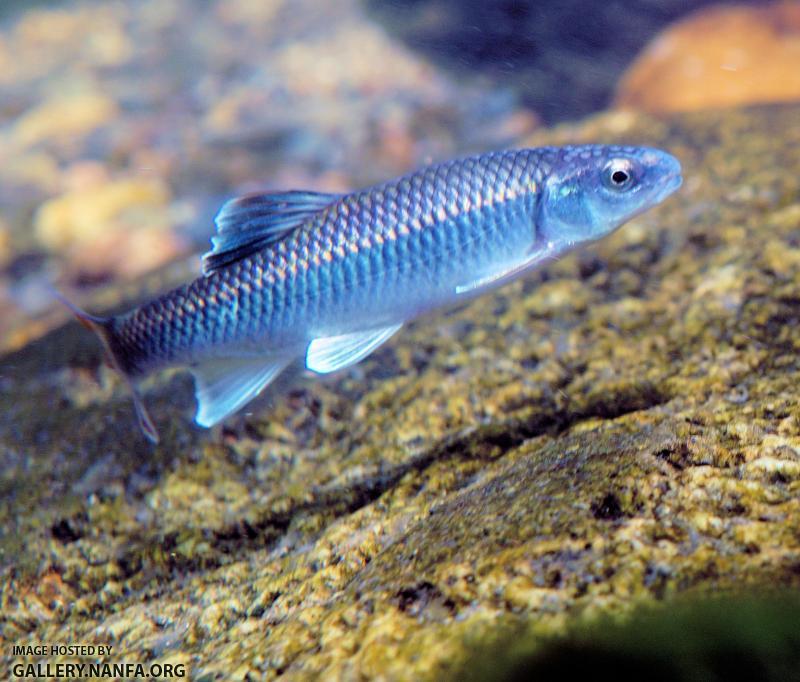 The Conasauga's crayfish are brightly marked and highlighted with orange and were out in force on this particular day. 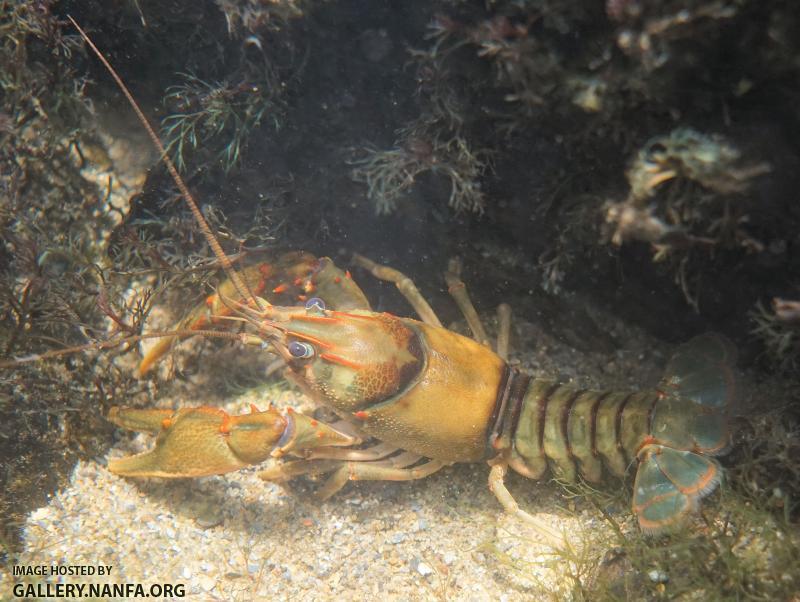 And the big Logperch were not the only darters we saw.  Greenbreast were rare, but there. Bridled Darters hovered above the bottom and were quick and wary. I spotted just a single pair of Coosa Darters (too quick to get a photo). And it was a Happy Holiday to a level I had not seen here before.  Really great to see the Holidays out in such numbers. 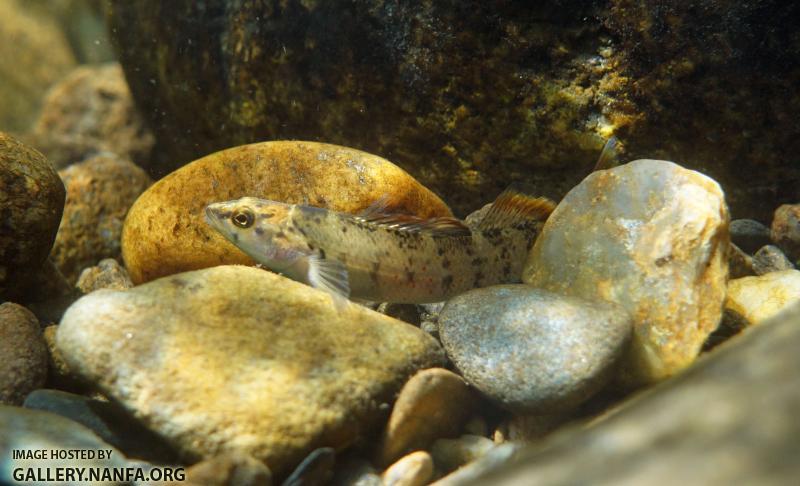 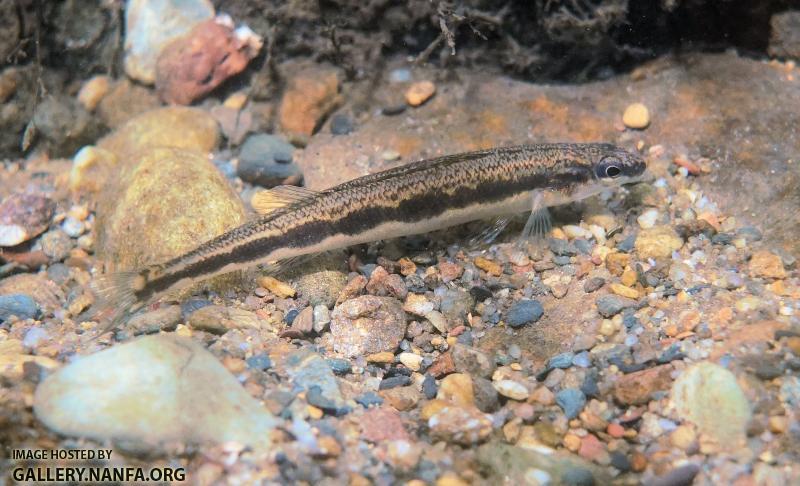 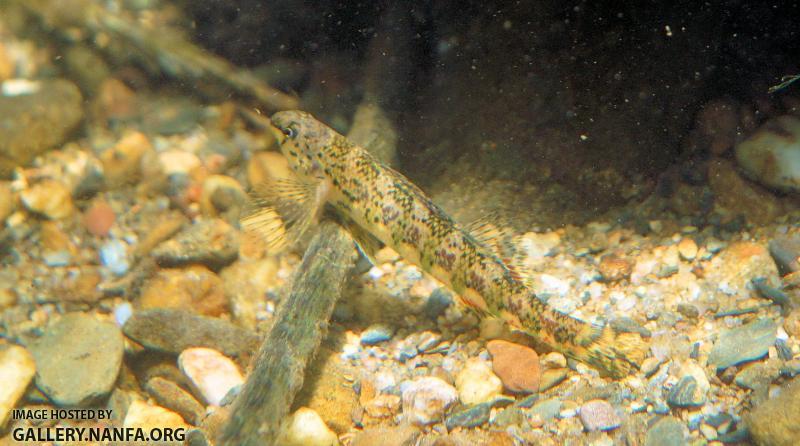 Wow, beautiful photos. Great job, Michael. Wish I could have been there with you guys.

Nice! Wouldn't have minded being their myself, one bit!

Beautiful pics Michael and a fantastic report!  Thanks for sharing!!!!

Wonderful pictures! How deep is the water you're snorkeling in here? It's beautifully clear!

Wonderful pictures! How deep is the water you're snorkeling in here? It's beautifully clear!

Most of those were taken in just a couple of feet of water... but the Logperch pic was taken in maybe 5 feet.

The Conasauga is known for its clarity, but to be honest it was only medium good Saturday... we have been getting some rain.