7 replies to this topic

I can't find the original thread where sampling the new section of river was discussed so I thought I'd ask. Does anyone have plans of hitting this in the spring of 2009?

I can't find the original thread where sampling the new section of river was discussed so I thought I'd ask. Does anyone have plans of hitting this in the spring of 2009?

Where is that located Uland??

Where is that located Uland??

I would be game, if you are talking about the Illinois portion of the Wasbash River.

Hey Blake, I need some darter photos from southern Illinois and thought I might pop over there to see whats happening. I believe the cutoff is in Indiana though. We could call it Illianan if you'd like

Sounds good to me!

I can check with Ryan when they're doing that. He just had a baby and they had some complications, but he should be back to work in the next couple weeks.

Here's a pre-cutoff shot during a flood that I found on Google Earth. 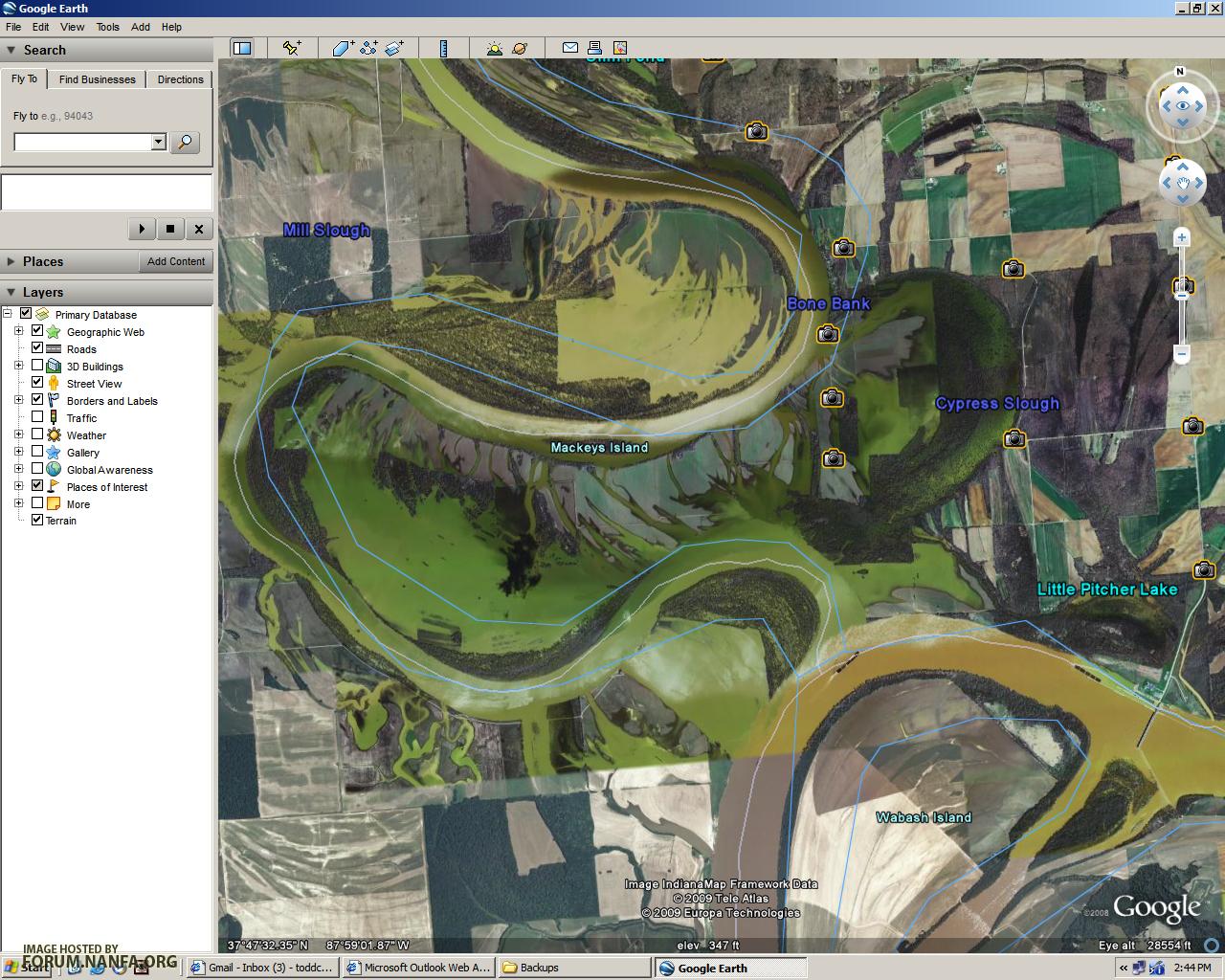 And a dry photo I found on maps.live.com with the approx channel drawn in. You can also see how active the channel has been in the last couple thousand years with the sloughs that haven't been drained. 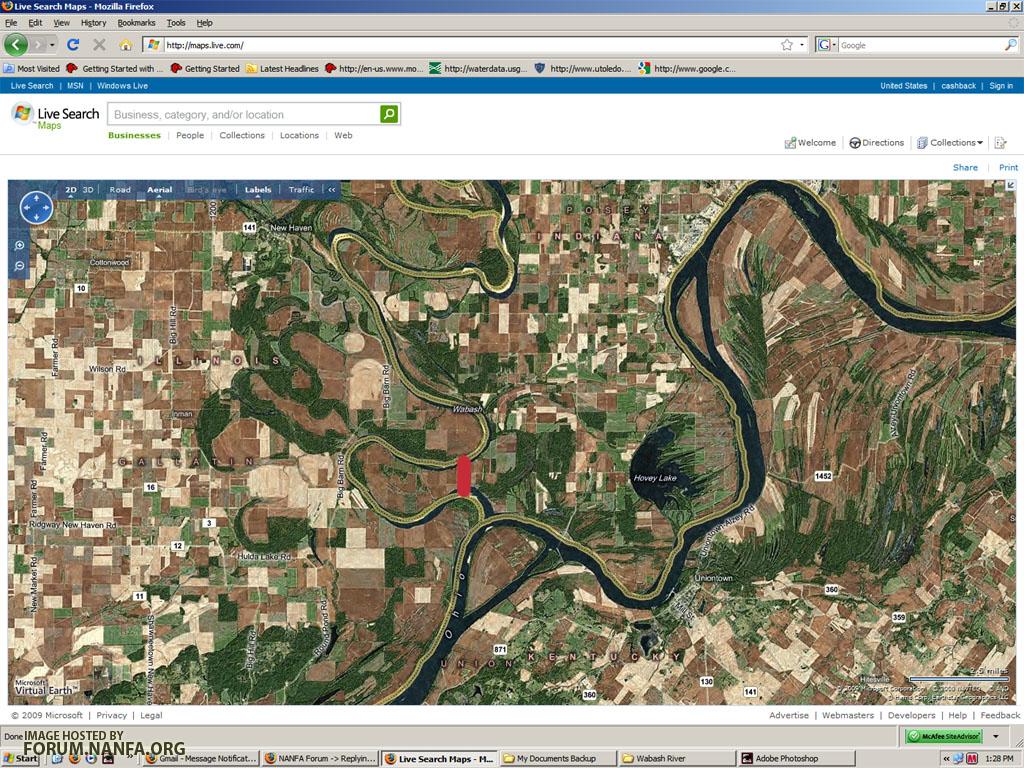 Here's the new channel, which is running along the east end of the photo, looking downstream from the old channel. You can see how much its downcut through the sediment. 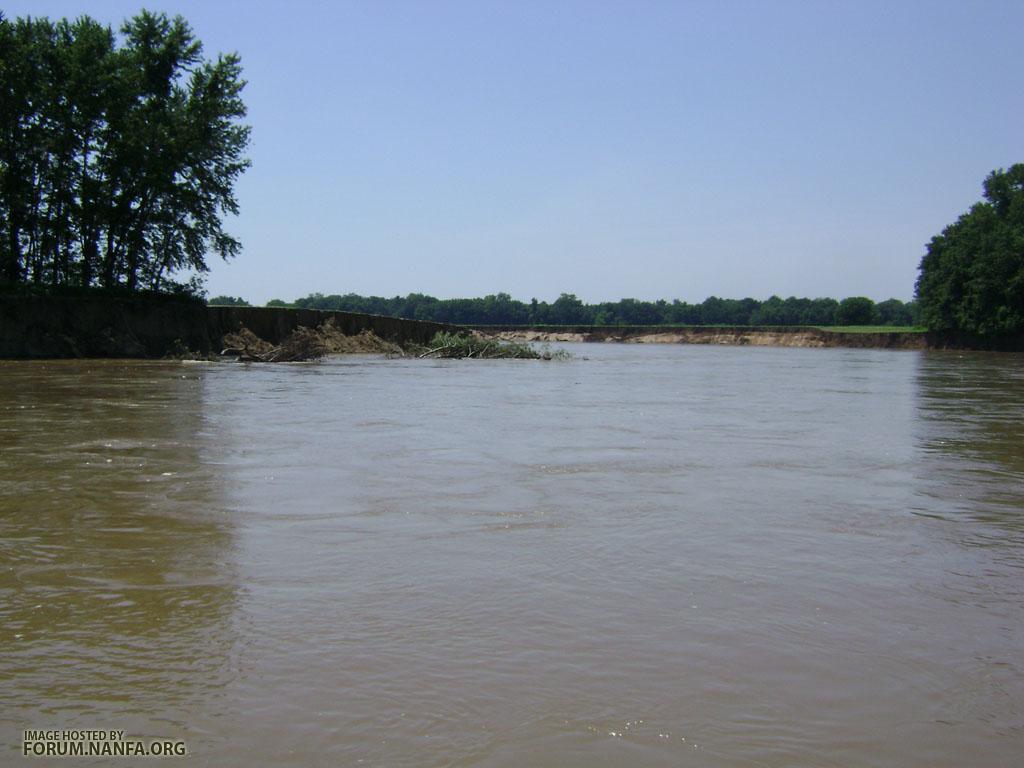 And then a little later in the summer... 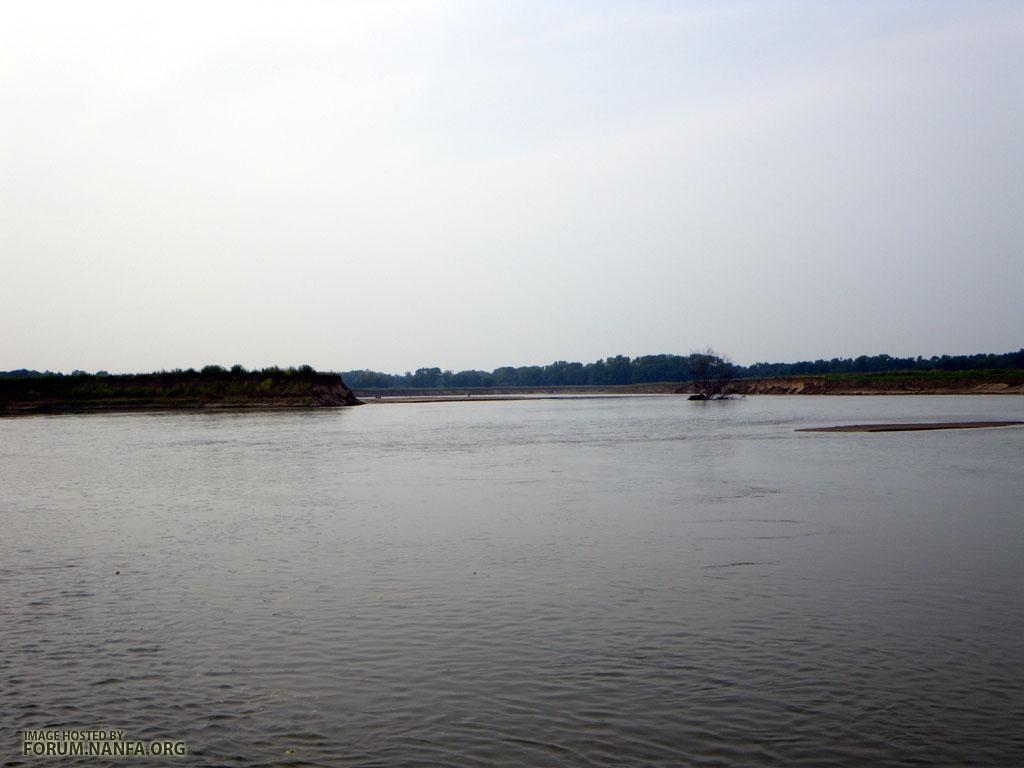 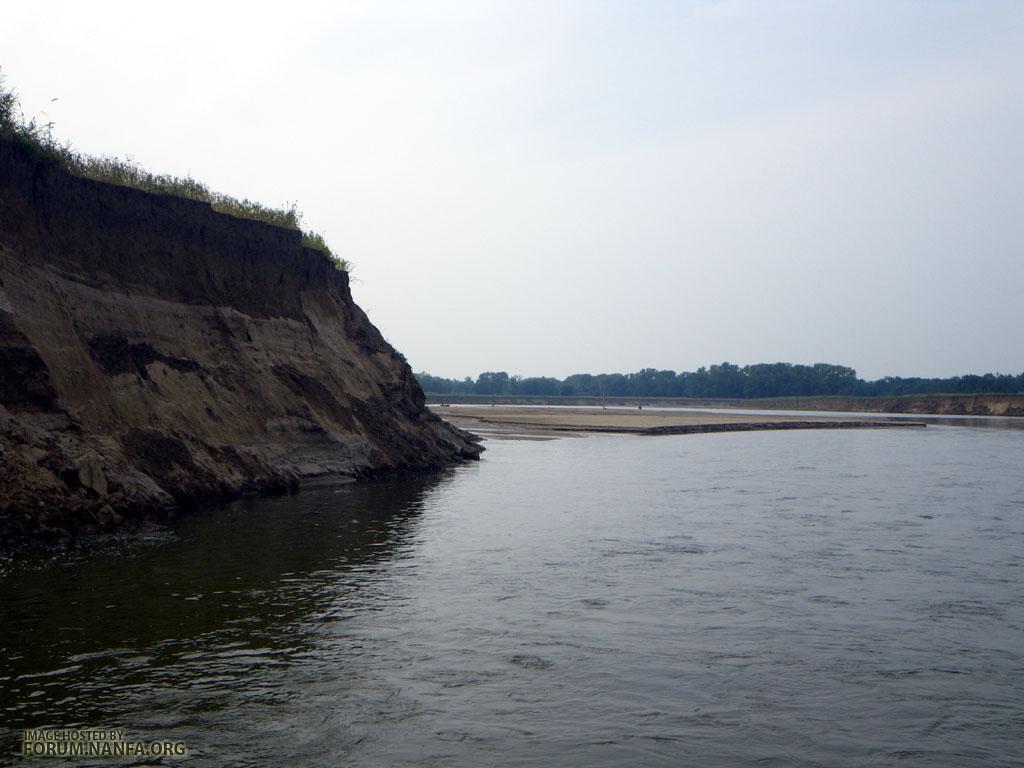 Its good shovelnose sturgeon fishing/spawning by Lafayette, IN.

I hope to get out there soon.