Return to the Eastern Sierras

This past June I fished the Eastern Sierras and caught California golden trout, tui chub, and a few others.

But... I missed out on Owens sucker and Sacramento perch, so I've been wanting to do a return trip. Also, I learned about a lake with pure Lahontan cutthroats, which has also been a species I've wanted to try for for a long time.  A friend from Los Angeles joined me on the road trip, and we went three for three on our targets! I'll have a blog post eventually, but for now here's the bare bones report. 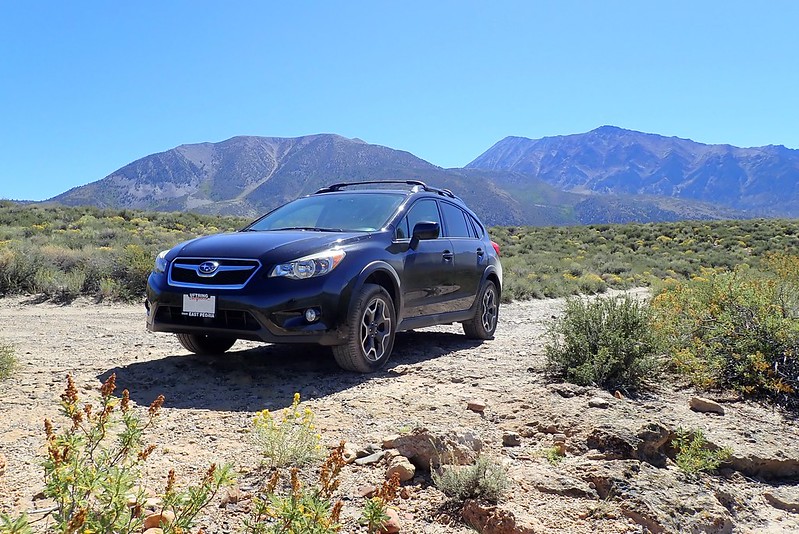 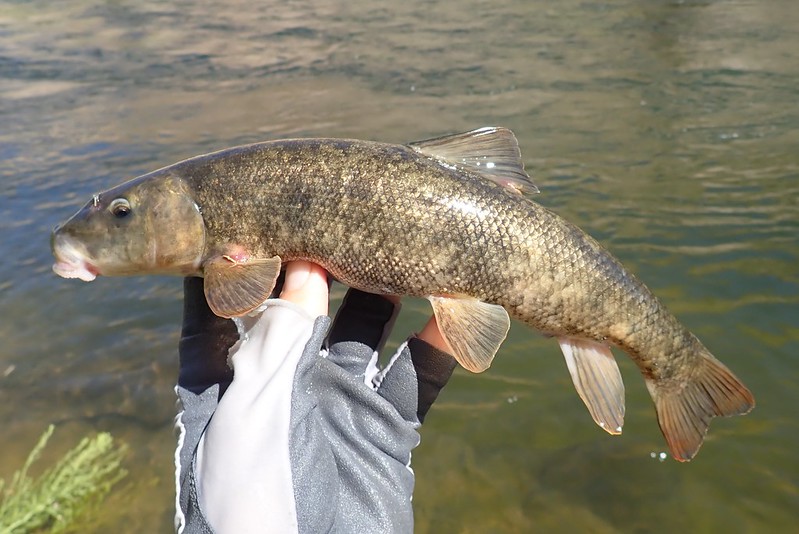 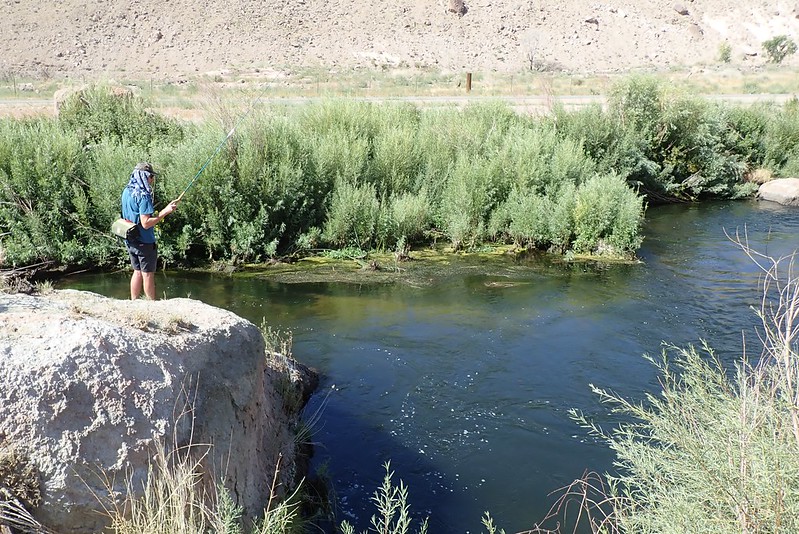 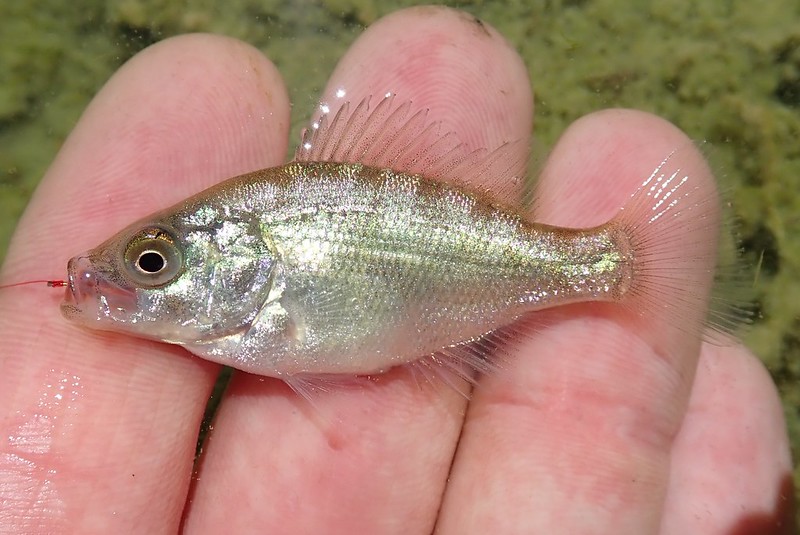 The old state records in the Lake Crowley tackle shop. 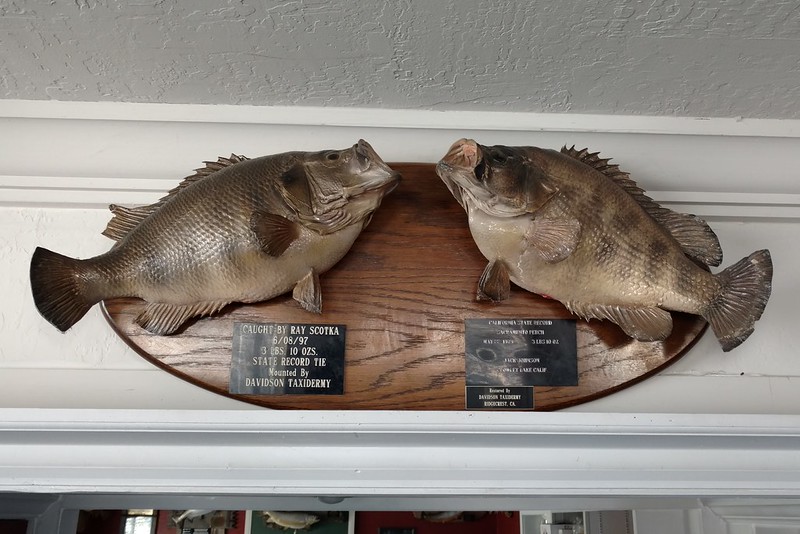 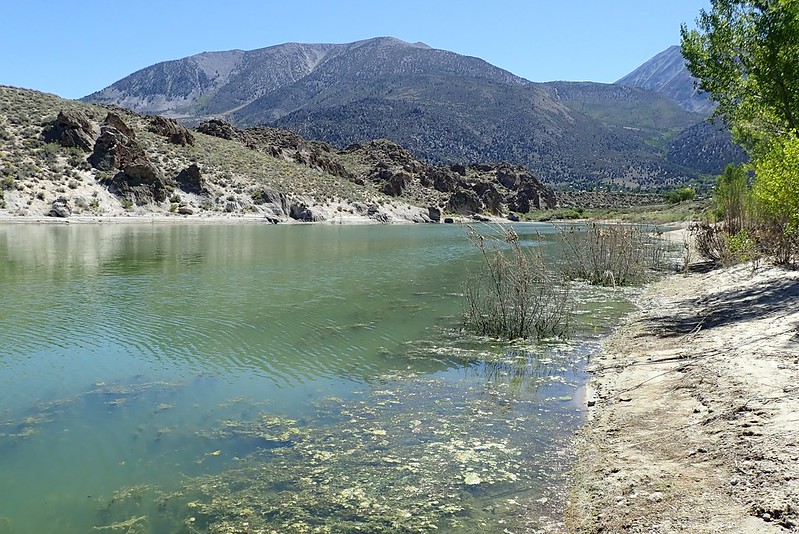 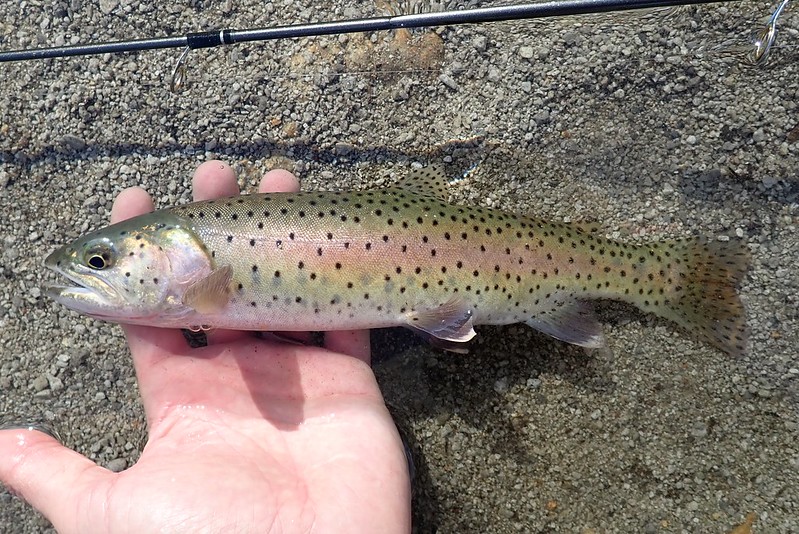 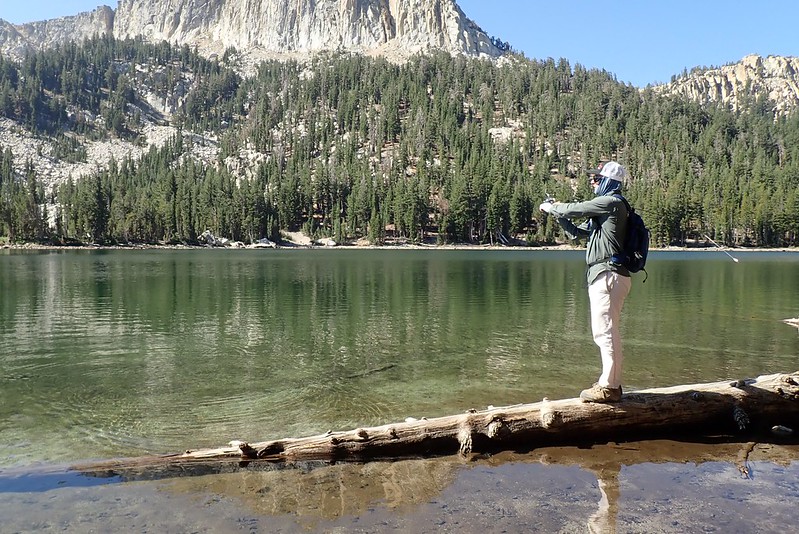 We also checked out the springs at the northern end of Fish Slough, where the Owens pupfish was rediscovered after being thought to be extinct.  Sadly, we saw over a dozen largemouth bass and not a single pupfish.  I would venture a guess that they've been extirpated from their native range.  There are a few ark populations in isolated springs to the south that are keeping the species alive. 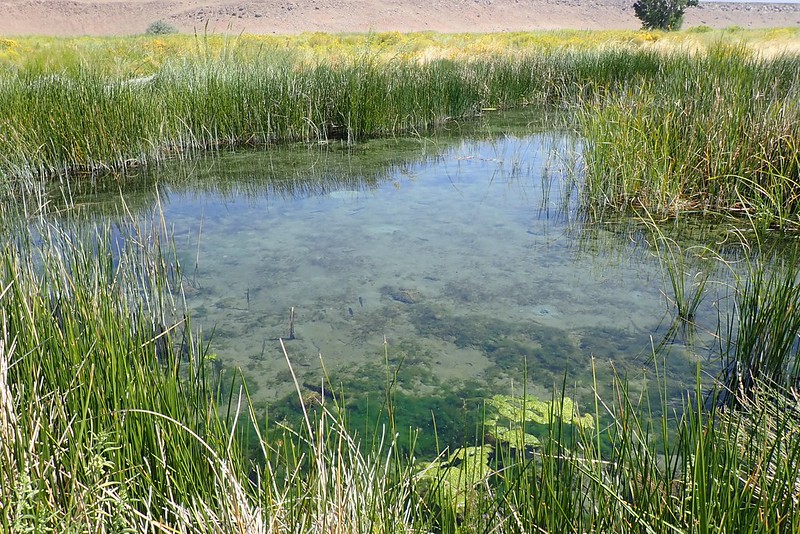 And believe it or not, we spent a day doing things other than fishing.  We hiked in the White Mountains to see the bristlecone pines, which are the oldest trees on earth.  The oldest one is estimated at 4800 years.  I feel like I've completed the set now that I've seen the redwoods (tallest), sequoias (largest), and bristlecones (oldest). 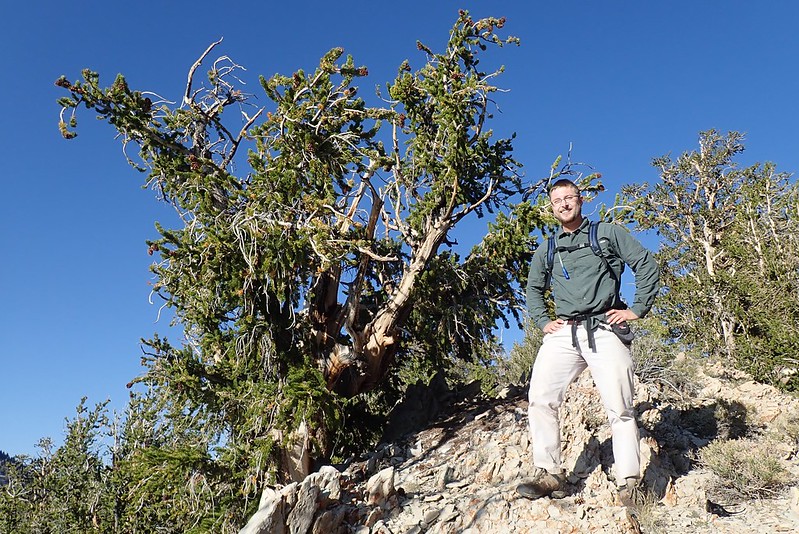 Jealous, jealous again. Though it's a shame about the Owens Pupfish.

Makes me yearn for another NANFA gathering in the desert type regions.

Back to Micro Fishing