Trying to identify a couple of plants in Maryland

I was out walking in near the potapsco river today in Maryland and saw some interesting plants. The first was a ground cover plant that was both on land, emerged and submerged in a stream. The later got me interested since this plant appears to be a pretty dense ground cover on land so I am interested to know if it can be grown in the aquarium as a ground cover. Here are some pictures of the plant on land, in water, and later flowering on land: 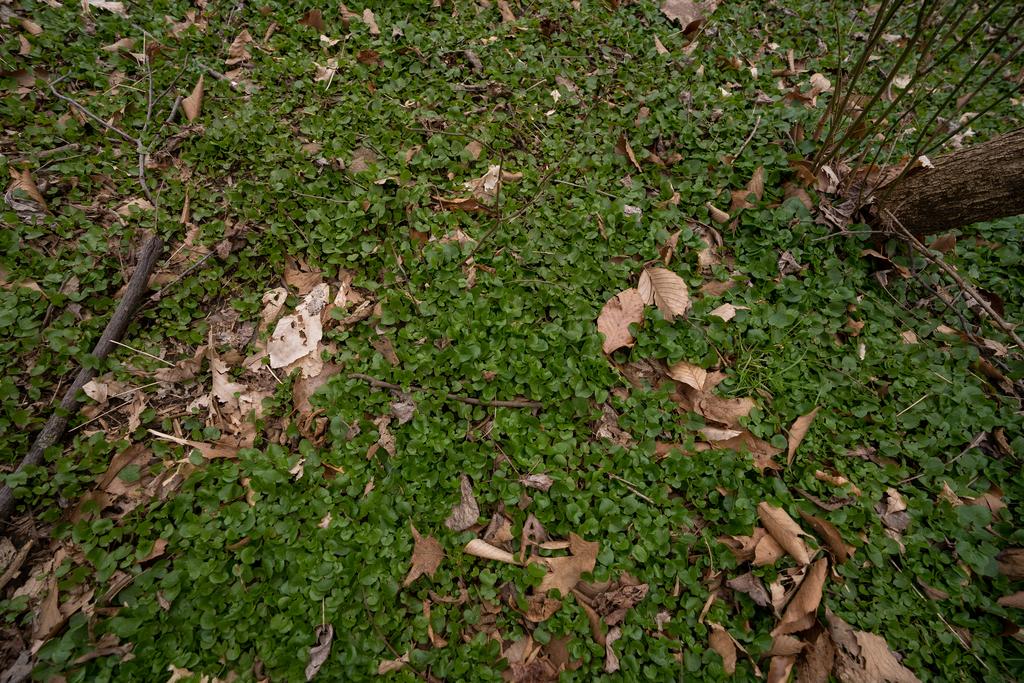 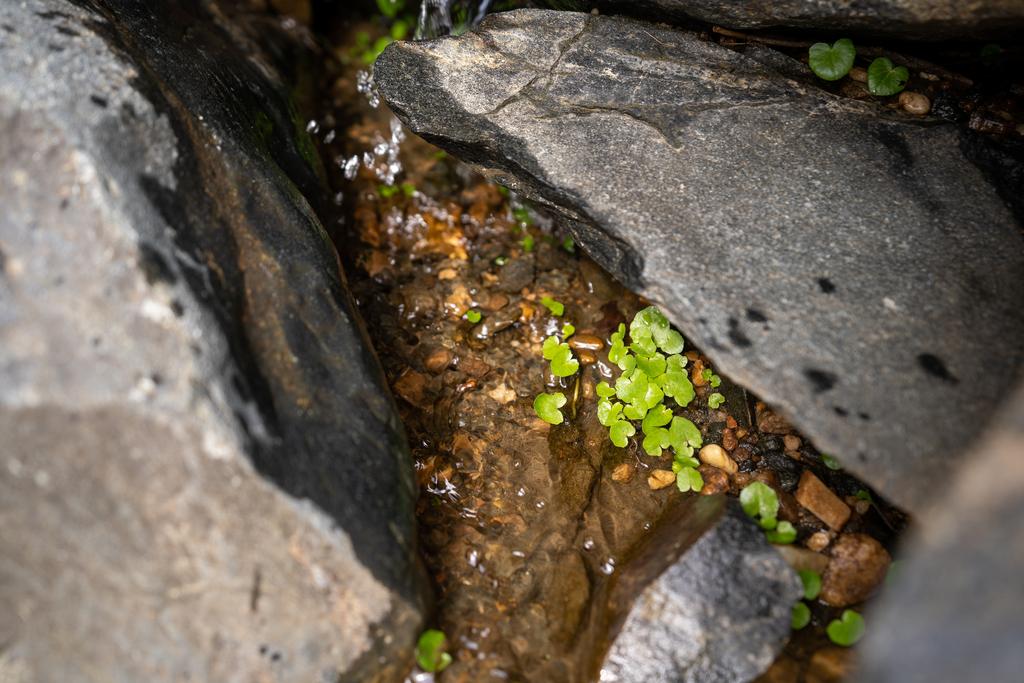 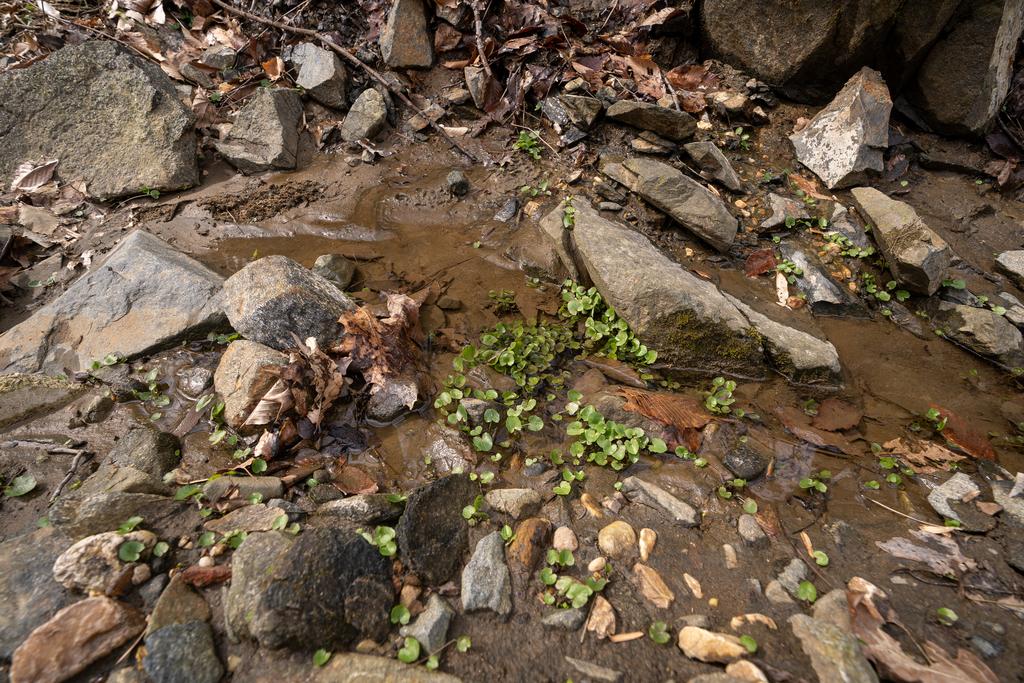 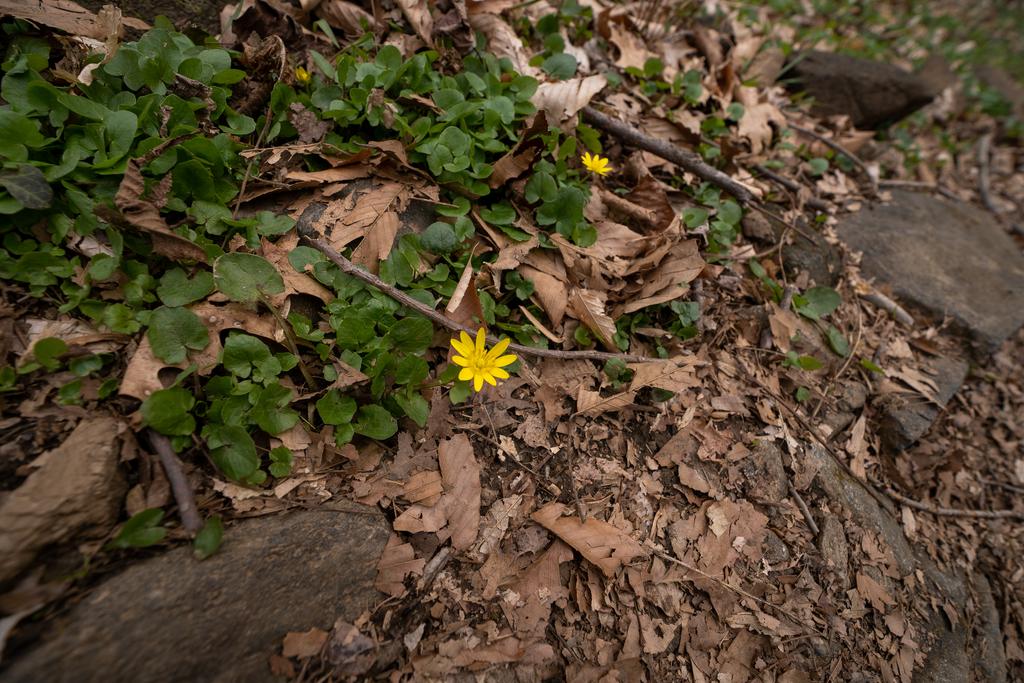 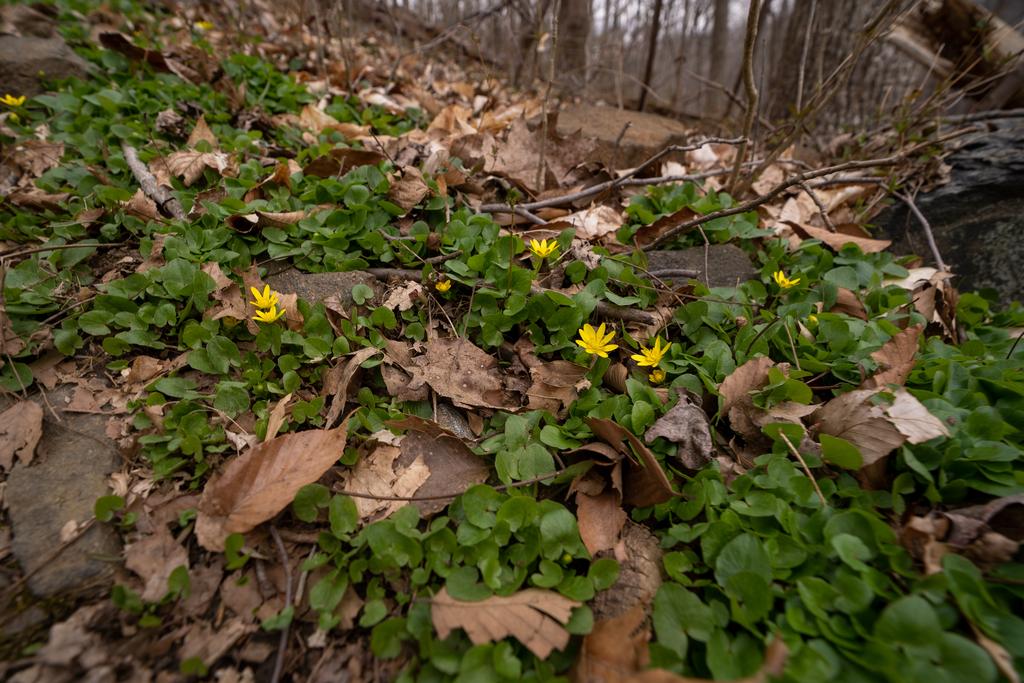 The other is what I think is a moss. I doubt I have enough here to identify but basically what I wanted to know is if this is a moss or algae. I don't even know enough about terms to be able to properly describe it, but I see what looked almost like a central stem, so I thought it couldn't be an algae, but before I try propagating it I wanted a second opinion.

Here it is in the water and then I smeared some on some rocks and in my hand: 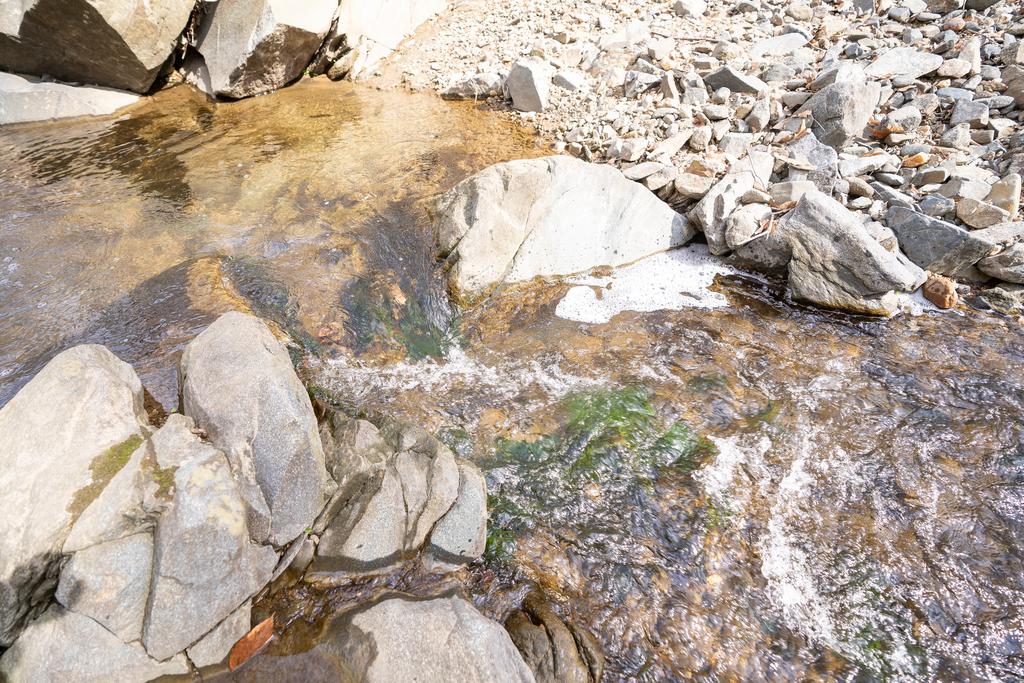 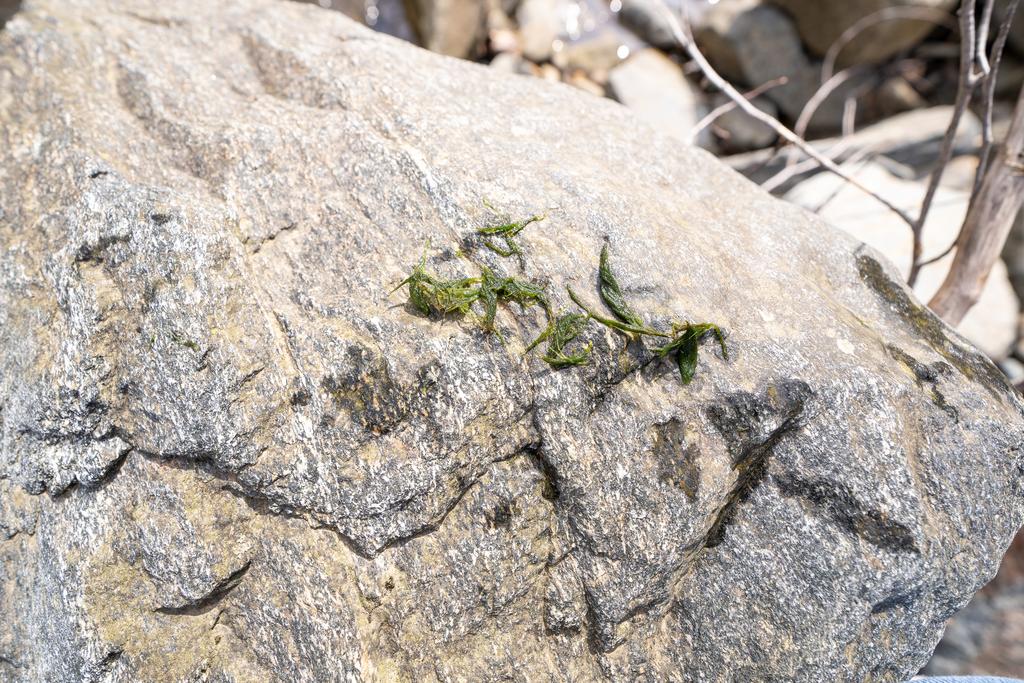 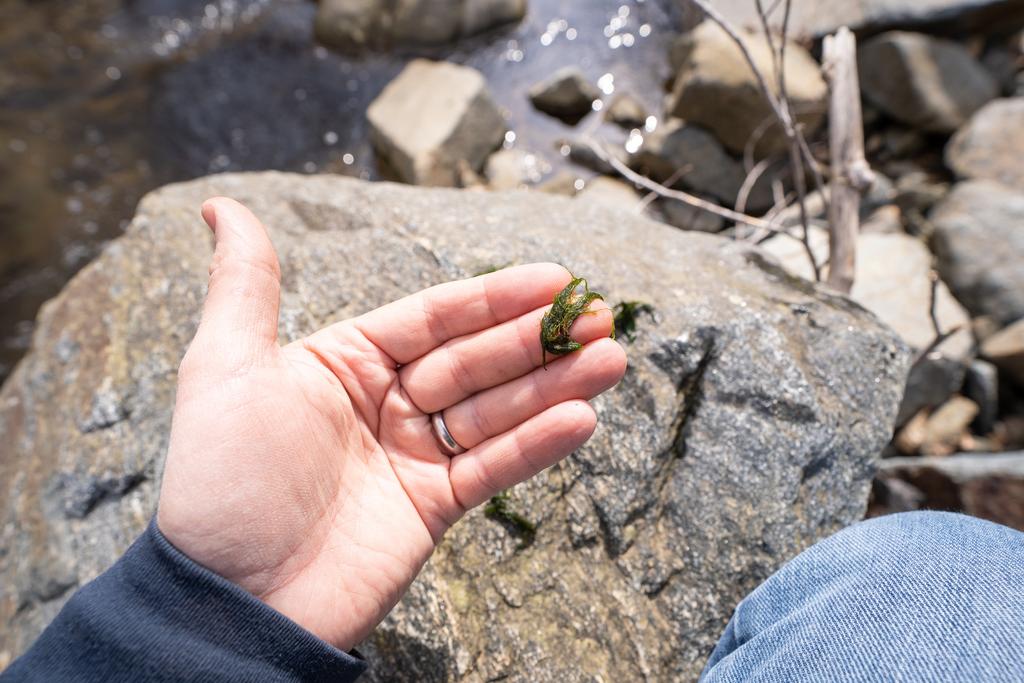 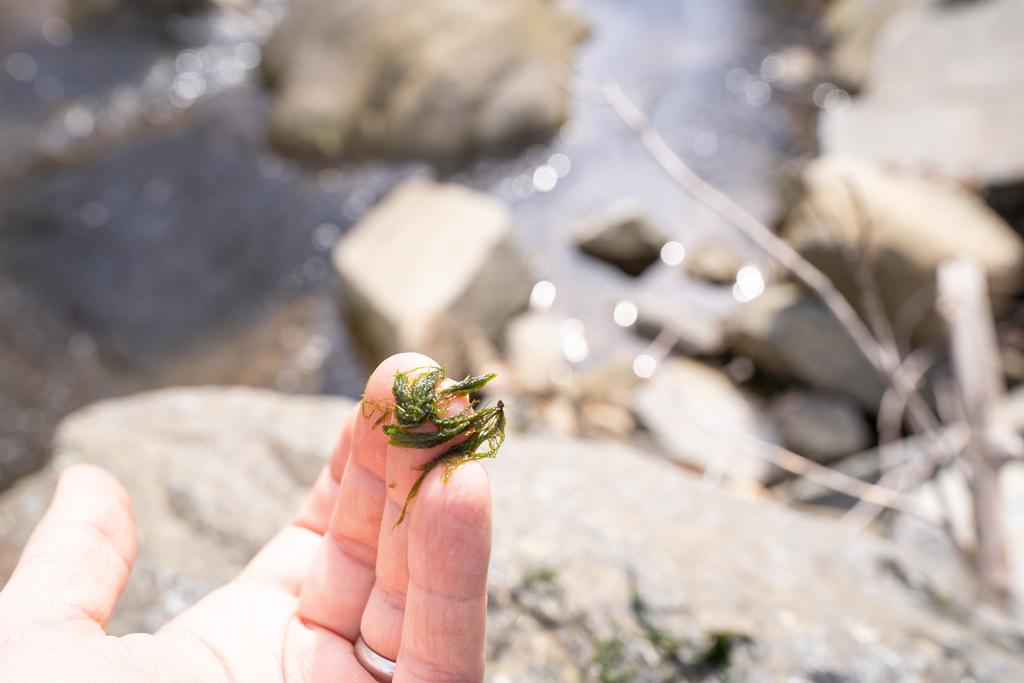 Thank you guys for any help!

The one with yellow flowers is Fig Buttercup, Ficaria verna --  an EXTREMELY invasive exotic that's been established farther north for years, and is starting to spread farther south.  It has become very common around Raleigh-Durham NC area in recent years.

The algae/moss-like one is hard to see enough detail, but looks like it might be Riverweed, Podostemum certaophyllum.  It's a native, but difficult to keep alive in aquariums.

The Fig Buttercup is here in Ohio as well. Pretty plant that was introduced in 1867 as an ornamental, but it's an early riser in the spring, it's a thick, densely matting plant that crowds out native plants, it dies back by June and spends it's energy spreading it's tuber system underground. So it spreads VERY quickly. Like common milkweed, the plant is also entirely toxic to eat when grown. However, the very young shoots of the plant can be eaten, but only after boiling/blanching. Despite that, it's best to just leave the plant alone.